Preview screening of “Shipyard workers. People from the background”.

It is a 45 min documentary about former employees of the Gdańsk Shipyard, the silent heroes of many historical events related to this place, which proved crucial for the history of Poland, Europe and the world.

The protagonists of this documentary are not people seen on the front cover of newspapers. Although they were not only witnesses, but also active participants in events such as the protests of the workers of December 1970, or the strike of 1980, they never thought of themselves as heroes.

The movie is an attempt to restore the memory of these workers in the collective memory of the people. It is also a chance to give the workers a voice to discuss the non-tangible heritage of the events that happened in the Gdańsk Shipyard, because these people are the true source of that heritage.

You are kindly requested to register your participation - Marta.GryglewskaWila@diplobel.fed.be.

Embassy of the Kingdom of Belgium, Senatorska 34, Warsaw 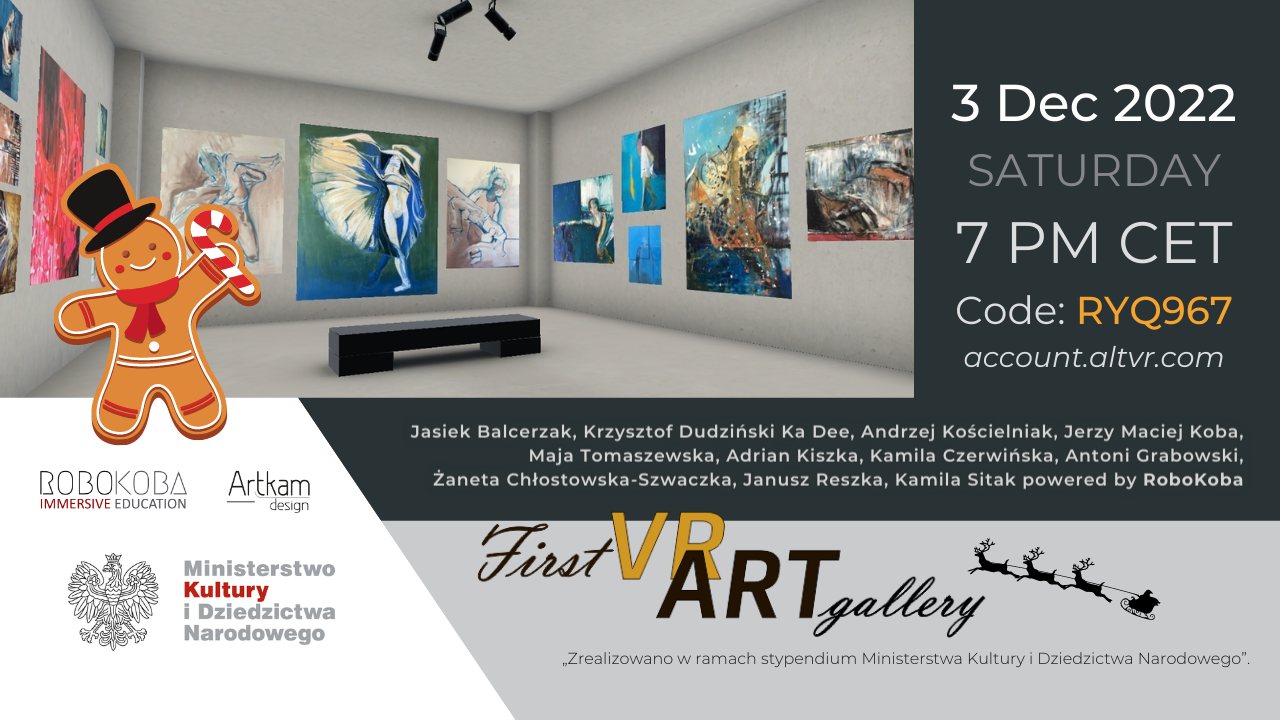 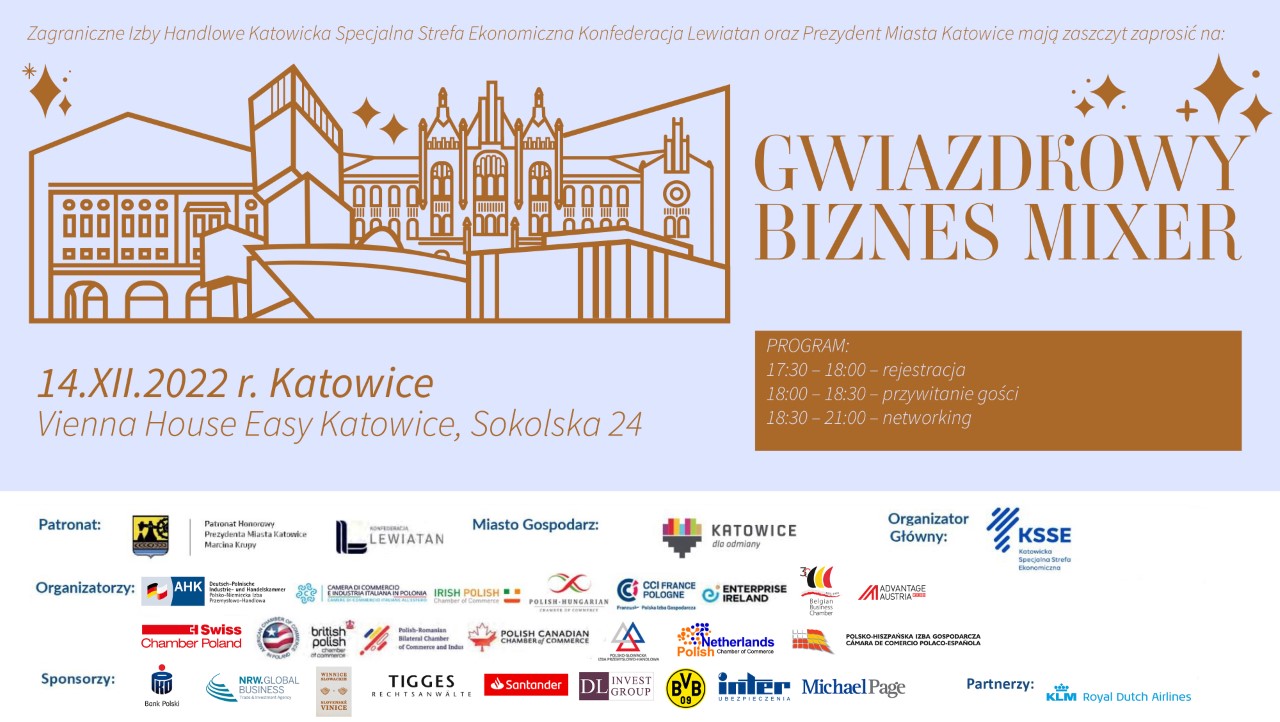 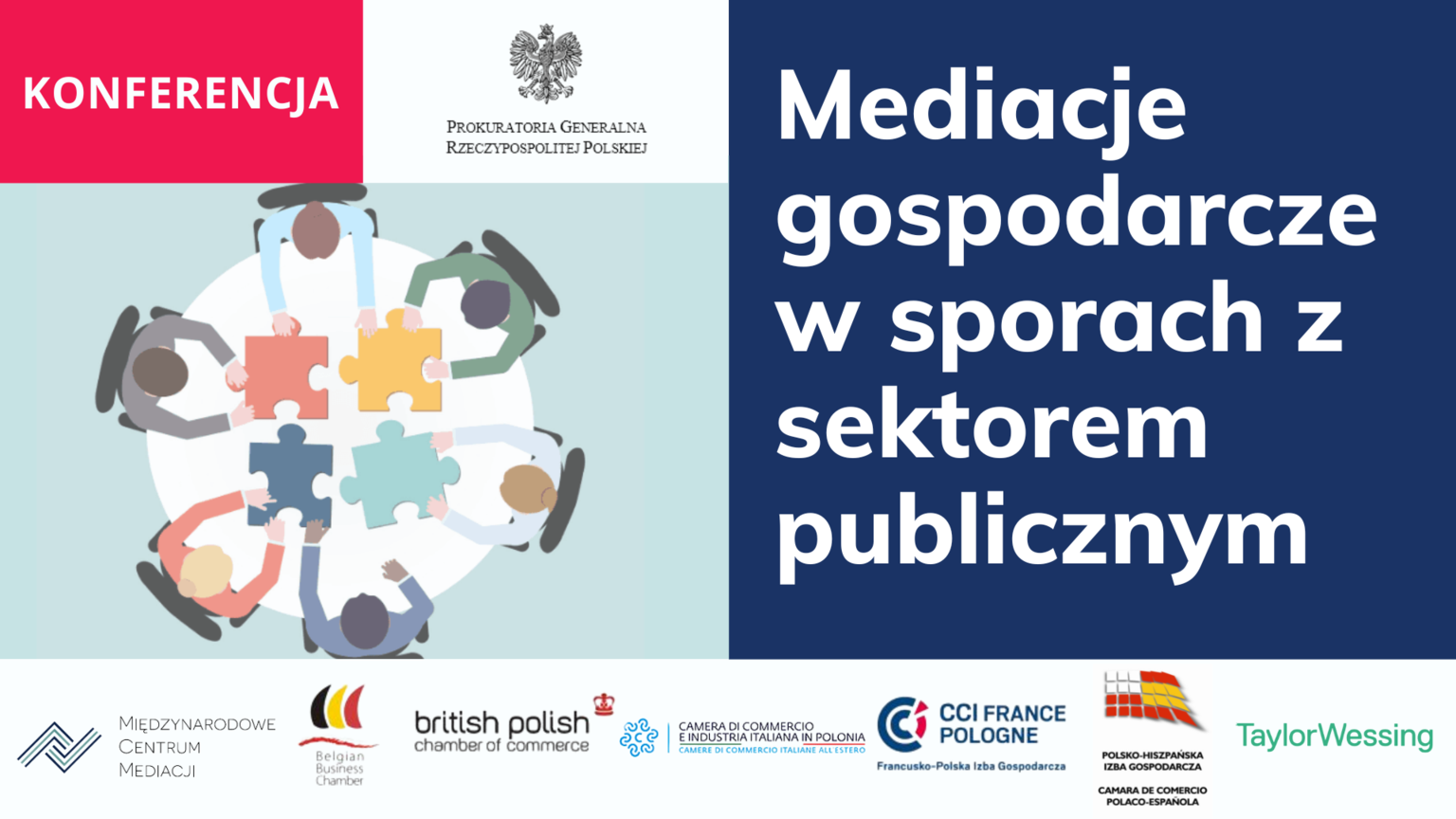